Born in Brooklyn’s Bedford Stuyvesant neighborhood to a Grenadian mother and a Guyanese father, Steven was only 1-year-old when his father was incarcerated. Steven grew up in a house surrounded by a myriad of relatives who all had an impact on his life, many of whom are among the 32 characters Steven brilliantly portrays in the show. As an impressionable teenager, despite his efforts to break free from his neighborhood’s unyielding grip, Steven was constantly pulled back, ultimately leading to his arrest. While facing a seven-year jail sentence, Steven could have been another statistic or another headline. However, he was given a second chance at life. Steven Prescod’s coming-of-age story received critical acclaim from the Duke and Duchess, who said Prescod’s performance was the “best moment” of their 2014 visit to New York.

A limited number of tickets will be sold for the performance on 12/8, with an early showing at 7 PM and a later showing at 9 PM. As with all events, Social Club members receive a 10% discount.  We look forward to seeing you there! 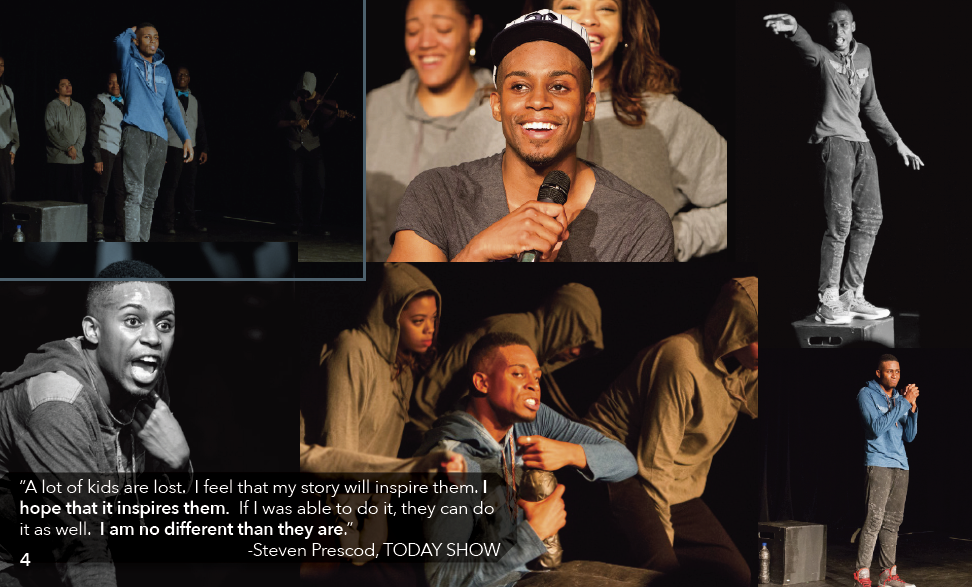